Marc Sanchez: Daniel Buren, you have been working on this project for a long time, but what struck you most when you were asked to produce a work for this building.

Daniel Buren: First of all, I would like to say that this building, because of its size, its beauty and its history, is one of the most difficult places for an exhibition. Even more than its architecture, the really striking thing about this place is its atmosphere, its lightness, the impression of being outside when you are inside. The spirit of the place is sunshine and light.

MS: 2012 will be the fifth Monumenta show. Have you taken into account the way the four other artists worked in the building and the works they showed here, the way they reacted to the space?

DB: Obviously! When you are not the first, you can see who went wrong and who managed to pull it off. It is something of an advantage. It is interesting to analyse the causes of success or failure. As the place itself is primordial, more than in other venues, even the artists who have a feeling for space, a feeling for the site, can go wrong, and if they make a mistake here, it is fatal. And artists whose work does not take the site or space into account run the risk of falling flat here, if they are not careful. 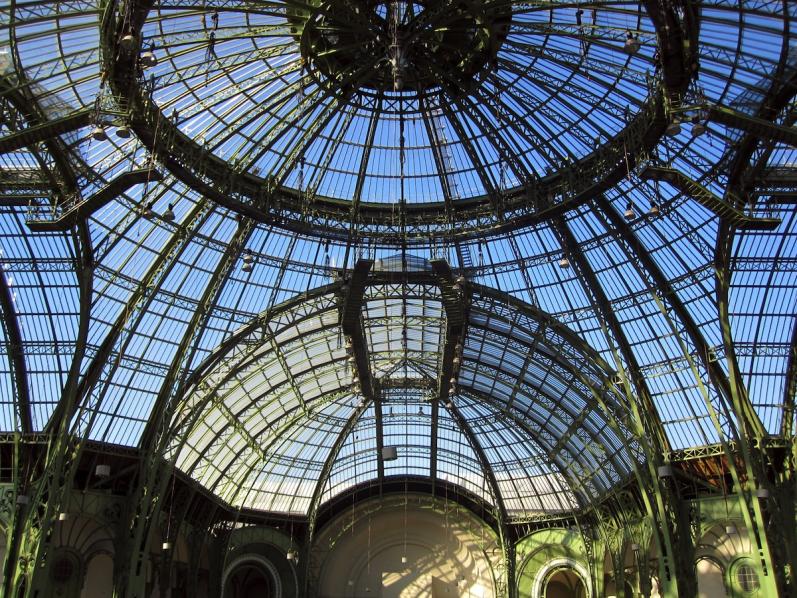 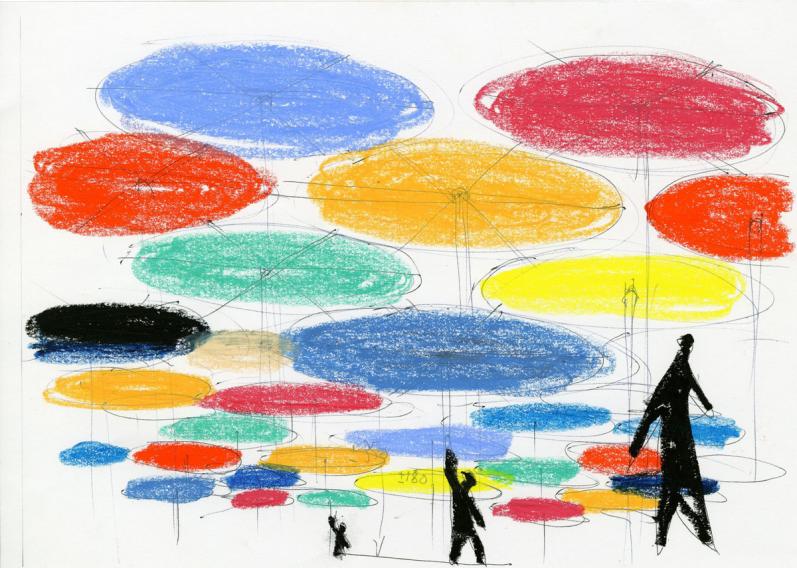 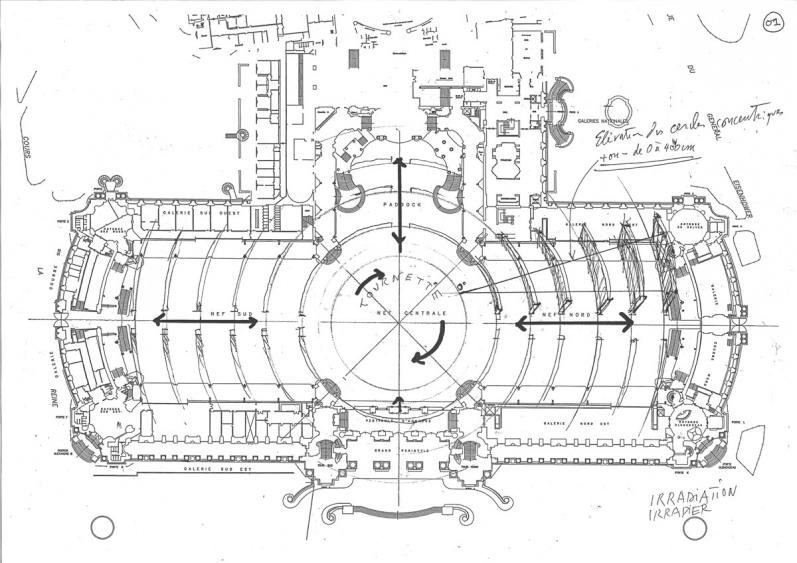 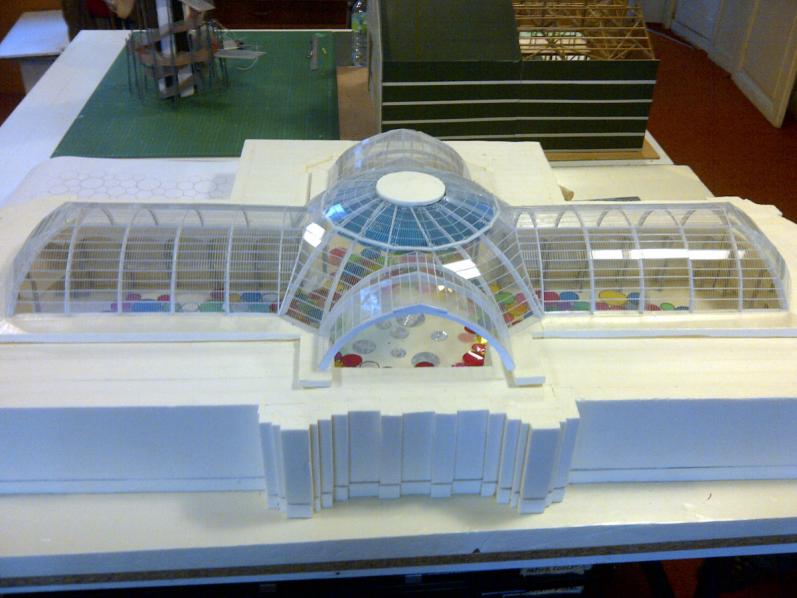